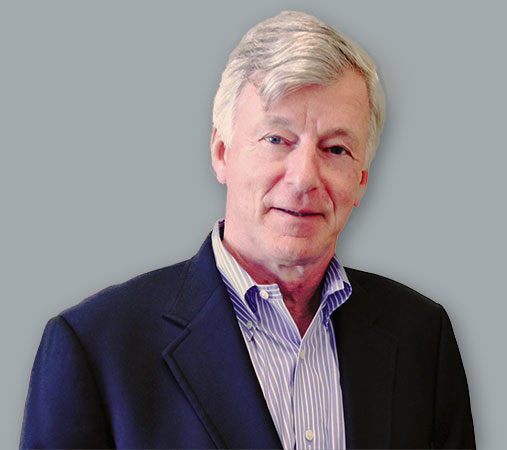 
Bob Durand has been coming to Vermont most of his life to hunt, fish, canoe, hike and ski. Bob is the former Secretary of Environmental Affairs for the Commonwealth of Massachusetts, where he managed the five environmental agencies including the state's air and water regulatory agency, fish and wildlife, forests and parks and agriculture. He has served in the Massachusetts State Senate as Majority Whip and Chaired the Environment and Agriculture Committee. Bob has received many environmental awards for his work as the author of the Community Preservation Act, The Rivers bill and Brownfields legislation. Bob has also received the National Trust Award for Historic Preservations Public Policy. He is a graduate of Boston College and has received an Honorary Doctorate Degree from both the University of Massachusetts and Nichols College. Bob is President of Durand and Anastas Environmental Strategies, an environmental permitting and government affairs company, and is a member of the Board of Trustees of the Nature Conservancy and president of the board of the Outdoor Heritage Foundation. He is a former member of the board of The Land Trust Alliance. Bob currently has a home in Hardwick, with Pall Spera Company agent Nancy Demers and has a hunting camp in the Lowell Mt. Range. He brings his passion for Vermont's quality of life to his real estate profession.
Closings
(0)
Listing Cart
close X
Already Have an Account?
Email Address:
Password: