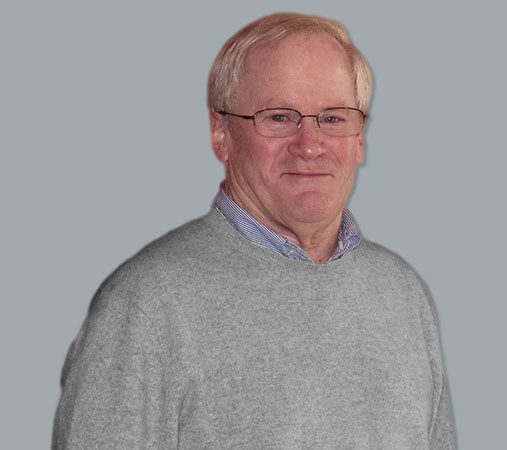 
Roy came to Stowe for the winter/spring of 1970 after finishing college at nearby Johnson State. After working for Ski Industries America in New York City from April of 1970 through October of 1971, the lure of Vermont was too great. In 14 +/- year after his return to Stowe he worked in ski shops, managed food and beverage services for the Mount Mansfield Company (currently, Stowe Mountain Resort) and the Stowe Country Club, and was a partner in one of Stowe's top nightspots, B.K. Clark's from 1980 to 1984. Roy has been associated with Pall Spera Company Realtors since receiving his Agent's license in 1984 followed by his Broker's license in the late 80's. This relationship has continued ever since. The appeal of the office and it's recognition in the business of real estate marketing, the support of Pall Spera and the opportunity to help those who are seeking or selling property has flourished ever since. Between 2009 and 2014 Roy maintained his Broker's license with Pall Spera Company working with many of his past client/customers. At the same time he was the Innkeeper at the WilloughVale Inn on Lake Willoughby in Vermont's "northeast kingdom." He has returned to the mountain Road office full time. He is married to Patti from St. Johnsbury, VT, and has 2 grown daughters. Brittany is involved in the hospitality industry in Stowe at the Green Mountain Inn. Katie is involved in the music industry in the area of artist relations for multi-day musical events after receiving a degree in Entertainment Management.
Closings
Load More Sold
(0)
Listing Cart
close X
Already Have an Account?
Email Address:
Password: