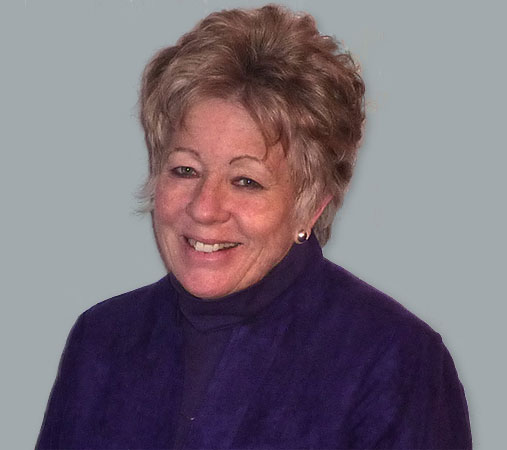 
Sherry Wilson knows reams about Vermont, from many perspectives. Her great-grandfather built a summer cottage in Colchester in the early 1900s which was still in use when Sherry was growing up. She learned to ski on Mount Mansfield. After college she graduated to happy young ski-industry jobs, part of a veried resume that included nanny to a globetrotting family and managing Stowe's Edson Hill Manor.

"I've never had a 9-to-5 job but I have had four jobs at once," Sherry says. She also experienced the thrill of selling a ski lodge where she had worked for food, lodging and $25 per week. "I backed into real estate (at another agency), as a gofer, a tour guide who knew the area, and a secretary who couldn't type. This was all good training." Sherry joined Pall Spera Company in 1993. Her longtime residency provides clients with historical perspective. When a house comes on the market Sherry knows its chronology, renovations and urban legends. Her hospitality skills provide the desire to serve clients -- patiently, if necessary: "I've had one client since the early 1980s. He still hasn't bought anything but I'm sticking to it."

Sherry appears relaxed and confident in her profession and extremely knowledgeable about her surroundings. "Here in Stowe there's still a core of people with the ski-bum mentality, who came and stayed," she says. Those just arriving will benefit from her experience.