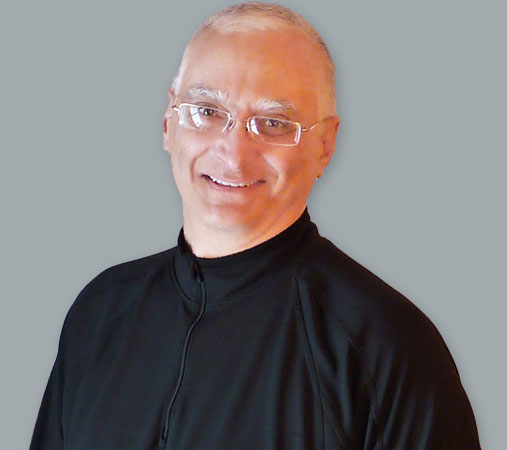 
George Bambara's passion for real estate began in 1985 in Glen Ridge, New Jersey where he and his wife purchased a co-op in need of work. As George puts it "we like busting up old houses." From New Jersey, they made their way to the North Shore of Boston where they purchased and renovated an antique house, making it something special.

The winter of 1996 was when George, and his family began weekend commutes to Stowe Mountain Resort, aka "The Mountain". In 2001, after several years of "seasonal rentals", they bought a ski in/ ski out condo and began another project!

After a decade of weekly treks to Stowe from Manchester-by-the-Sea, the Bambaras decided it was time for a lifestyle change ... they moved to Stowe!

By the time they finished the condo remodel, George was finishing a career as Vice President of Sales and Marketing for an international machinery manufacturer. George took his interest in real estate in a new direction and became licensed to sell it!

George enjoys snow boarding, sport fishing and fly fishing. Recently introduced to skeet shooting, he hopes to soon break a score of 12. Undaunted by skeet shooting and fly fishing, George can frequently be found with his head under the hood of his '95 Range Rover. In addition to volunteer coaching Stowe's elementary school students in the "Friday Program", George is an active snowboard instructor at Stowe Ski and Snowboard School.

George has a BA in Business and Economics from Saint Anselm College with 30 years experience in sales and marketing. 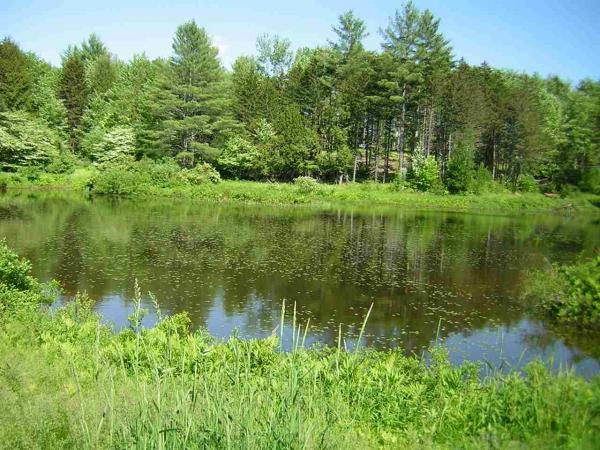 Johnson, VT
0 Melody Lane
$450,000
MLS #: 4874142
none Zoning | 69.60 Acres
Status:Active
No road noise heard on this parcel. 69 improved acres with (5) spectacular ponds. A nature lover's paradise with herds of deer and abundant fowl. The property is accessed from Melody Lane, which is one of Johnson's nicest neighborhoods. Power is to the property. Improvements have begun with access for potential home sites, or a large family farm estate. Note: The property is NOT in the Current Use program. Maintained hiking and riding trails abound with access to the VAST trail network from the back of the property. 2018 VT Waste Water Permit WW-5-7383 for a (4) bedroom house near the entrance to the property and the larger pond. There is an old sugarhouse on the property as well as a new camp located near the lower pond. Just far enough away from VT Route 15, that you hear no road noise. 3.5 miles to the Studio Center and the Village of Johnson. 4.1 miles to Northern Vermont University. 7 miles to Morrisville Stowe Airport. 20 Miles to Stowe Mountain Resort 40 miles to BTV 3 1/2 hours to Logan To visit property, you must call Broker and make an appointment. No unscheduled walk ons are permitted.
Property Details 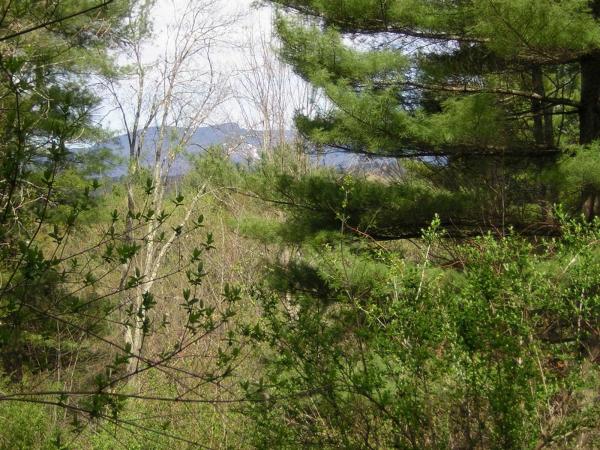 Stowe, VT
0 Foxfire Lane
$250,000
MLS #: 4860107
RR2 Zoning | 0.92 Acres
Status:Active
Lot 34 is located on the exclusive and private Foxfire Lane. This nearly 1 acre lot has great mountain views including the slopes at Stowe Mountain Resort. Minutes to Stowe Village and the parking lot at Stowe Mountain Resort make this a sought after location. Lot 34 is the last buildable lot on Foxfire Lane. If you are looking for a perfect lot to build your high value Stowe dream house look no further. A septic design exists from 1996, see attachment. Easy access to the four season recreation Stowe is famous for.
Property Details
Closings
Load More Sold
(0)
Listing Cart
close X
Already Have an Account?
Email Address:
Password: