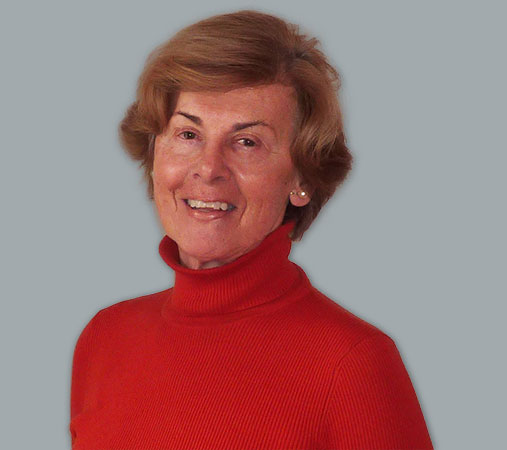 
Judy Foregger brings a wealth and a world of experience to the Stowe real estate scene. Born in Budapest during WWII, she escaped to Italy with her family and conversed in three languages before immigrating to New York. Judy visited Mount Mansfield as a teenager, when a single open chairlift was the only way up. The Stowe area became her home in 1971. In those early days, Judy and husband Russ bought buildings which they restored and sold or rented. Along the way, she found her own dream home - a classic farmhouse with acreage and outbuildings, only minutes from what became the Country Club of Vermont golf course. She added golf to tennis and skiing as personal activities, twice placing as runner-up for club championship. Antiques also fit the picture. For 20 years, Judy and her husband operated a successful shop. Her career progression culminated, logically, in real estate. "I love land. I like to sell land, work with builders, sell houses," Judy says. She joined Pall Spera Company in 1986. "I see a different wind blowing into Stowe," this energetic, trend-sensitive businesswoman notes. "Young people, young families, many of them well-to-do, buying primary rather than vacation homes." Judy is a problem-solver. Problem solving helped her become a top salesperson at Pall Spera Company for the past 23 years. She draws on her longtime knowledge of Stowe, its properties and lifestyle, to meet her clients' needs.
Closings
Load More Sold
(0)
Listing Cart
close X
Already Have an Account?
Email Address:
Password: