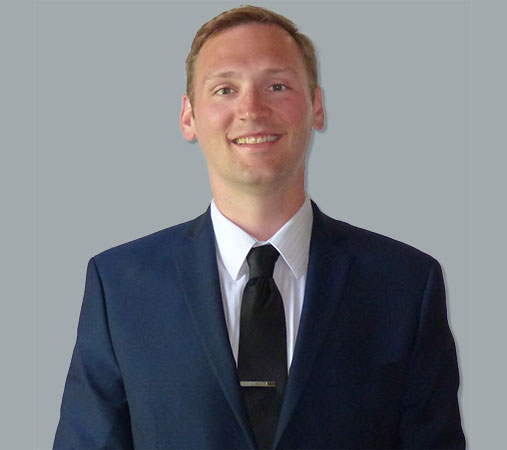 
Matt Hill's passion for real estate began at a young age when his father first introduced him to carpentry in Johnson, Vermont. Matt soon learned any house can be made into a home with a little love and attention. He always notices high quality work and can also see vast potential in neglected homes. After traveling the country, Matt has finally made Vermont his home again and is swift to share his love for the area.

In 2003, Matt studied at Johnson State College for one year but decided to travel to Montana to start a carpentry/drywall business. While experiencing success on the other side of the country, Matt grew home sick for Vermont and returned after 2 years to live in the state where he was raised.

While continuing to work in the construction industry, Matt decided to return to Johnson State College where he received his Bachelor's degree in Political Science. Among other awards, Matt received the Bill Doyle Political Science Scholarship Endowment and started interning at the Vermont State House during the spring instead of continuing carpentry.

Matt was hired at the Department of Labor, where he met his beautiful partner Erika, and enjoyed the hustle of the legislative session. Ultimately, Matt realized his true passion was in homes and Real Estate and acquired his Real Estate license.